The Year in Obituaries

It’s time once again for our Year in Review, the 24th time we’ve gathered up our headlines from the previous 12 months and tried to sum it all up for you. We’ll resume our regular NorthEast Radio Watch report on Tuesday, January 2, 2018. (And in the meantime, our own Twitter and Facebook feeds and RadioInsight will be here with any breaking news!)

As we do every year, we close out this final installment of our Year in Review (catch up on Friday’s installment here) with a look at the broadcasters and media people our region lost in the last twelve months: 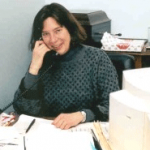 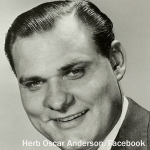 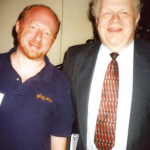 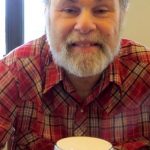 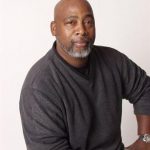 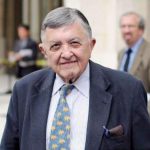 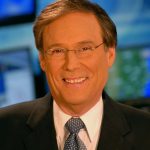 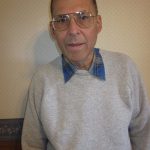 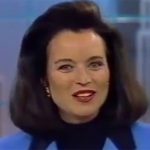 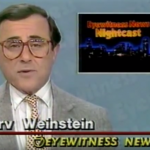