We’re kicking off a big year in the history of NERW: the spring of 2014 will mark the twentieth anniversary of this column, and we’re planning a big celebration for all our loyal readers.

But before we get to the big two-oh, it’s time for our annual review of the year gone by. As we did last year, we’re bringing you Year in Review 2013 in a series of daily installments through New Year’s Eve, which we’ll collect on one page for archival purposes at the start of 2014.

Click here for Part 1: The Year in Station Sales

In this segment, we’ll take a look at those we lost this year, including several prominent talk hosts, a pair of Hudson Valley rock jocks gone far too young, the founding general manager of WBZ-TV, the engineering geniuses behind New York’s WQXR and several transmitter companies, and many more..

The Year in Obituaries 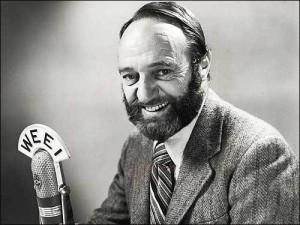 GLENN SAUTER, “The Hits of Yester-Year” host (May 5) 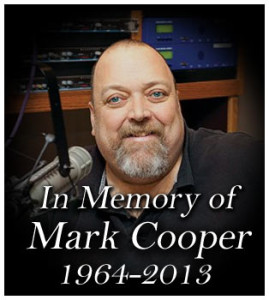 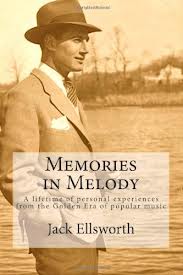 In the next installment of the Year in Review, coming Monday morning, Jan. 30, we’ll begin counting down the year’s top ten stories! Join us again right here on fybush.com… 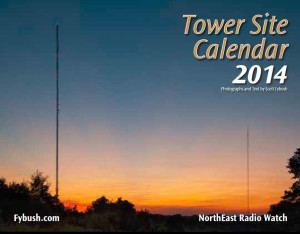 It’s become a legendary part of the broadcast landscape, found on the finest transmitter-site walls and in engineering offices from coast to coast and around the world.

The 2014 Tower Site Calendar is ready to send for YOU (or someone else), spiral bound, shrink wrapped and best of all, with a convenient hole for hanging!

This year’s pinups include the iconic towers of Catalina Island, a combiner system in St. Louis, the twin towers of KNRS in Salt Lake City, a historic rooftop site in Jamestown, New York and many more!

Click here to order your 2014 calendar! We’re now shipping daily, so you can have your calendar on your wall before it’s time to flip the page from 2013 into 2014…