It’s time once again for our Year in Review, the 29th time we’ve gathered up our headlines from the previous 12 months and tried to sum it all up for you.

Earlier this week, we brought you the “Top Ten Stories of the Year” (here).

We’ll resume our regular NorthEast Radio Watch report with an update on Tuesday, January 3. In the meantime, our own Twitter and Facebook feeds and RadioInsight will be here with any breaking news!

As we do every year, we close out this final installment of our Year in Review with a look at the broadcasters and media people our region lost in the last twelve months. There were, as always, some big blows to the industry – legendary owners such as Cap Cities’ Tom Murphy, WVOX’s Bill O’Shaughnessy and (far too young) Rhode Island’s dynamic Chris DiPaola, beloved local radio voices such as Erie’s “Captain Dan” Geary and Binghamton’s Dana Potter, and so many of the people who toiled behind the scenes to make sure everything stayed on the air and sounded and looked good.

We remember all of them, and all of the contributions they made to our business. 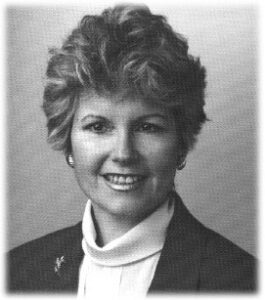 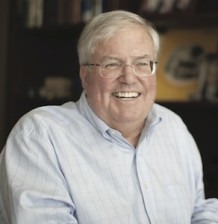 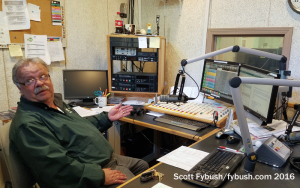 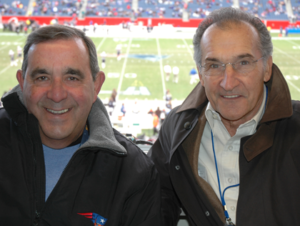 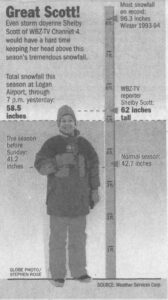 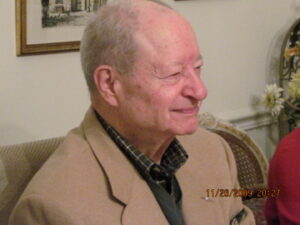 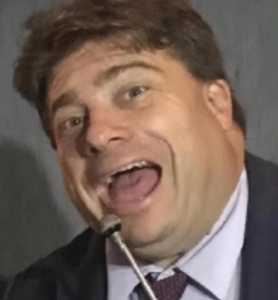